Founded in 1843, My Sight Nottinghamshire is one of Nottinghamshire’s oldest charities and one of the oldest UK societies for visually impaired people – older even than RNIB!

Our charity was founded by two Quakers, Mary Chambers (pictured) and Lucy Maria Woods, to provide education and gainful employment for blind children and adults; in fact the first recorded name for our charity was The Nottingham Society for Teaching the Scriptures to the Blind Children. By the 1850s the organisation had outgrown its headquarters on Park Street in Nottingham and on 10th August 1852 the foundation stone of its new premises on Chaucer Street in Nottingham was laid.

By the 1930s there were 840 local visually impaired children and adults on our charity’s register, including 65 adults employed in the workshops, 76 trainees and four visually impaired teachers. Thanks to a generous donation of land from a local supporter, the Nottinghamshire Royal Society for the Blind (NRSB) as it was then known, moved out of its city centre premises in Chaucer Street into a purpose-built site on Ortzen Street in Radford in the mid 1980’s, where it stayed until 2016 when the decision was made to move back into Nottingham City centre to be closer to public transport networks. Following extensive consultation with our staff and the local visually impaired community we adopted the working name My Sight Nottinghamshire in 2012. 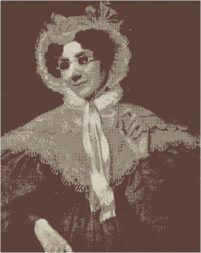 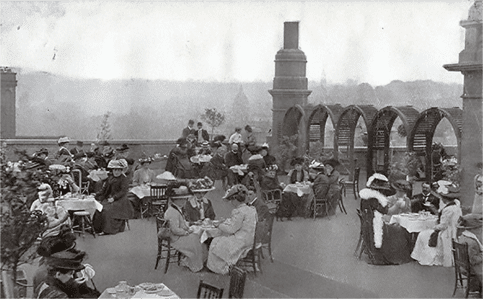